Crafting highly customized communications is not for the faint of heart. Paper, production and design all play an essential role in the storyteller’s arsenal. Nowhere is this more prominent than higher education marketing. The pressure in this challenging market is even more pronounced because you have to talk to not only students but the community that composes a school’s broader support network which includes parents, alumni, donors, faculty and staff. Wake Forest University is one university that has set the standard in creating highly customized communications that resonate with different audiences. Here’s how Hayes Henderson, the Executive Creative Director at Wake Forest University and his team use the power of print to stand out in a competitive market.

Live and Breathe the Brand

As Hayes puts it, “We’re able to dig into the life of the university and know the stories that are happening on campus. Being able to leverage great stories for different communications—and to different audiences—has been amazingly effective.” In 2013, Wake Forest launched the most ambitious fundraising effort in the University’s history. The school has already raised more than half of its lofty $1 billion goal, and the work of Hayes and his team has been integral to the campaign’s success. It’s their innovation in not just storytelling, but also creative execution and production, that has proven so effective. As Hayes explains it, “The whole storytelling premise isn’t just about the words that are written. It’s the collective emotional impact of the communications that you are creating.”

The Power of Print

The work they’ve done in print has set the standard for their broader marketing efforts. Crafting those unique stories has helped the University differentiate itself in what could otherwise be a sea of sameness. “The complement of high-level production to the stories we’re telling about alumni, students and faculty has taken our audience’s perception of the school to a new level. We often hear that the school is really expressing itself in a way it never has before.” Since Hayes joined Wake Forest, the communications department has grown into a multimedia organization with internal teams for Creative, News, Public Relations, Crisis Management, Video Production, Web, Social Media, and more. The different groups work together to create content that functions across multiple platforms. “We are currently working to express that same storytelling and design level in digital that we’ve worked to refine in print,” Hayes explains. Every day, Hayes and his team rise to the challenge of finding new and innovative ways to tell the Wake Forest University story. Hayes attributes their success to their creative chemistry and the structure they created as an integral part of Wake Forest. 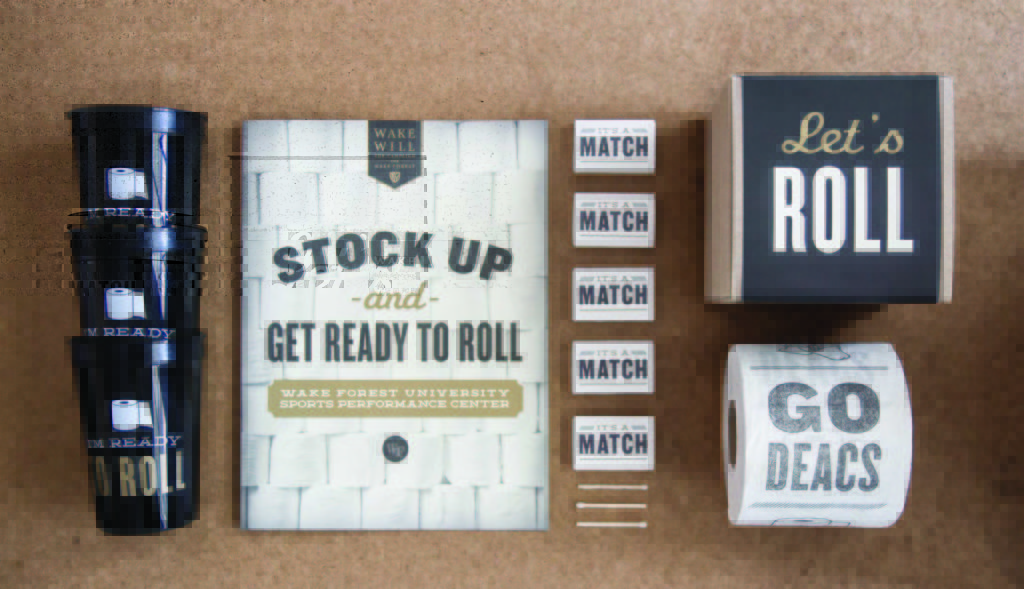 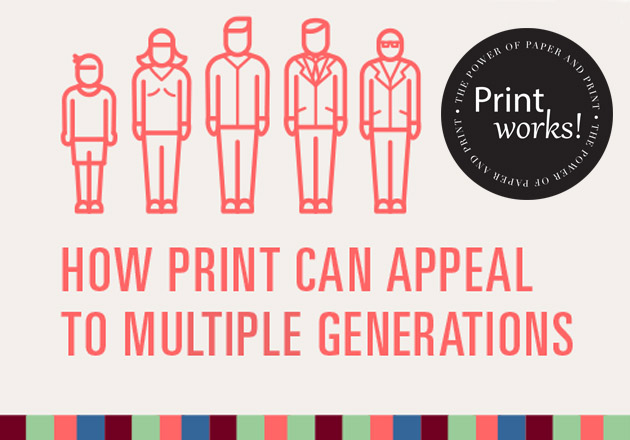 Tammy is the Marketing Communications Manager for Domtar’s paper division. She is the daughter of a printer, so ink and paper run deep in...

Posted in Trends and tagged: